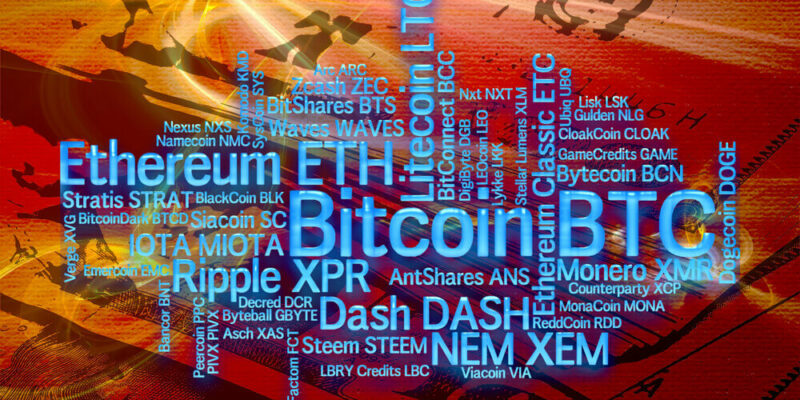 The renowned US whistleblower, Edward Snowden, criticized the possible impact of CBDC on the financial network.

He described them as a “perversion of cryptocurrency: and a “cryptofascist currency,” as they could give more power to the governments and hurt the freedom of the citizens.

The computer programmer, who previously worked as a subcontractor for the National Security Agency (NSA), argued strongly against the potential use cases of central bank digital currencies.

Snowden further stated on Twitter the main disadvantage of central bank digital currencies is that the CBDC is a perversion of cryptocurrency.

He further noted that launching the financial tool would give the government control over every transaction, implying less ownership of money from the general population.

Snowden illustrated the example of China, whereby the government issued a total ban on crypto, alongside the imminent release of digital-yuan, set to “increase the ability of the State to impose itself in every transaction.”