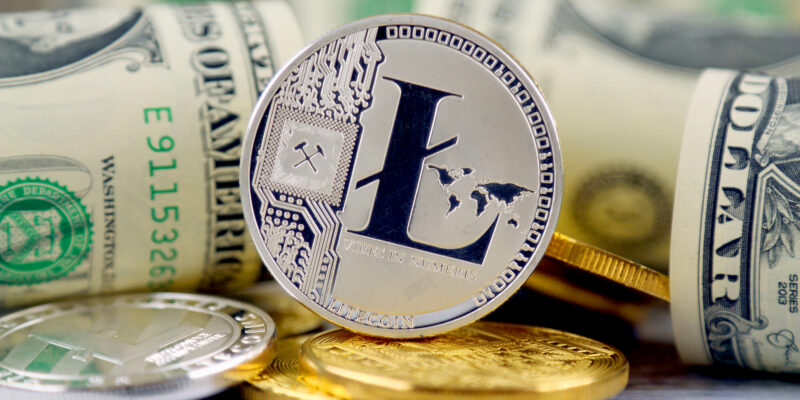 Crypto litecoin lose 20% gains and slumped after a fake press release by GlobeNewswire about a partnership with Walmart, according to a report by CNBC on Monday.

A Walmart spokesperson confirmed the press release is not authentic.

Several media organizations including CNBC sent headlines on the announcement.

The fake announcement had referenced a non-working website in the email of one of the contacts listed, increasing fears over its authenticity.

The fake release had stated that Walmart, the biggest retailer in the U.S.., will start accepting cryptocurrency for payments from shoppers, utilizing litecoin.