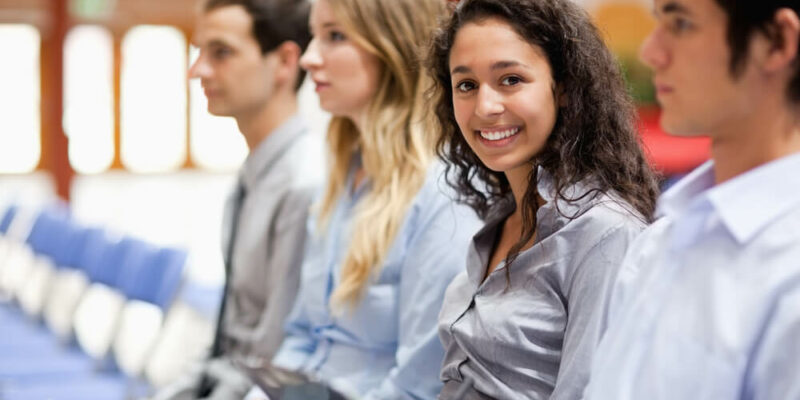 Seasonally adjusted initial claims for the week ending December 25 fell by 8,000 to 198,000 from the previous week’s revised level of 206,000. This is lower than economists’ expectations of 206,000 based on a Bloomberg survey.

The largest peaks in initial claims were recorded in Oklahoma, Michigan, Washington, Alabama, and Arkansas. The biggest declines were in Missouri, Pennsylvania, Kentucky, Georgia, and Illinois.