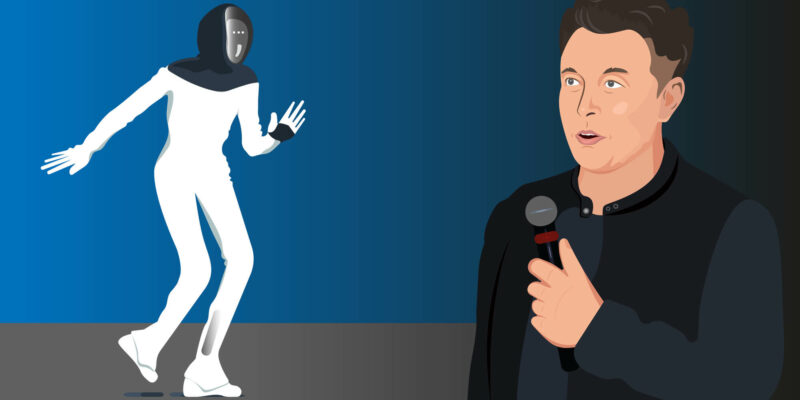 After Elon Musk revealed plans for Tesla Bot, a humanoid robot equipped with artificial intelligence focused on completing general boring tasks, it seemed like one of his jokes.

The Tesla Bot is a real project, and Tesla has already started hiring for it with four new job ads related to the project the previous week.

All of the new positions are situated in Palo Alto, where there is the headquarters of Tesla, apart from one job based in Austin.

Notably, the job, “Test Engineer-Tesla Bot,” is the only one that mentions production, and it is based in Austin. While not an official confirmation, it hints at Tesla planning the production of Tesla Bot in Austin.

Google to Shift to In-House Development of Central Processors for Notebooks, Tablets