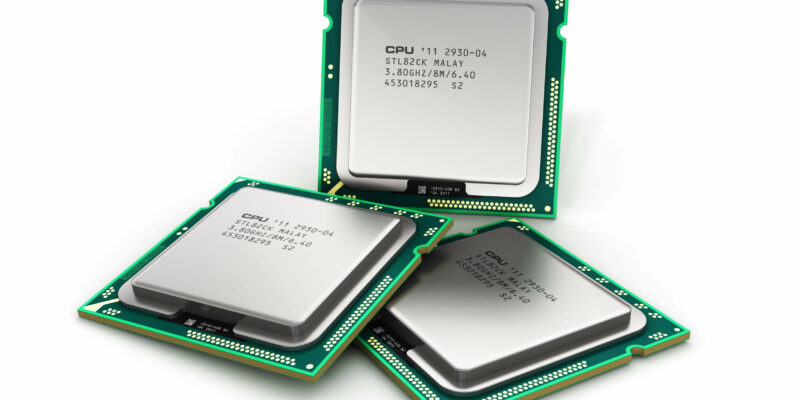 Tech giant Google will shift to the in-house central processors for its notebook and tablet, to complement its own processor chips for the Pixel smartphones.

Google is looking to launch CPUs for laptops and tablets with the Chrome operating system in 2023. The processors in development are based on the chip blueprints of UK chip firm Arm, which owns the intellectual property used in the majority of mobile devices across the globe.

The firm has already tasked suppliers to prepare for a 50% increase in production for the Pixel handset from the levels seen in 2019 when a record-high of over 7 million units were shipped. This slipped to 3.7 million in 2020 amid the COVID-19 pandemic.

Analysts believe the move into chip development is a logical choice, but this may face difficulties such as competition with existing chip developers. The cost to develop a chip using mature production technologies is pegged at $50 million.

Chromebook shipments nearly doubled in 2020, given the surge in demand driven by remote learning amid the COVID-19 lockdowns. Growth was recorded in the first six months of the year but has decelerated since July.