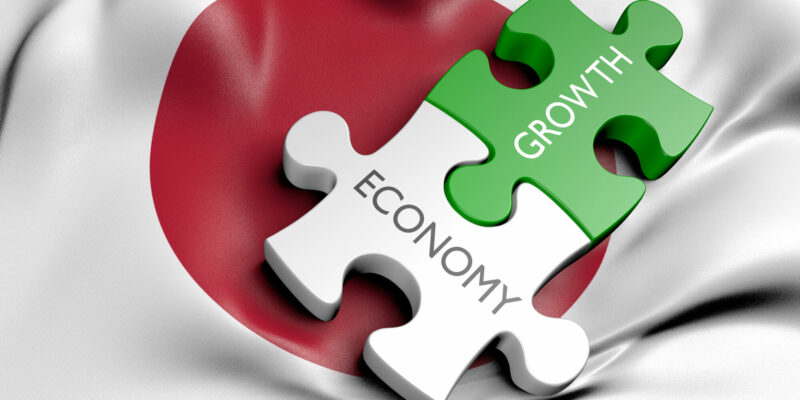 Japan’s economy expanded at an annualized pace of 1.9% in the second quarter, beating the average median forecast for a 1.6% gain and the initial estimate of 1.3% expansion.

The upward revision was caused by better business spending than initially expected, as a rapid global economic recovery pushed up capital expenditure and factory output.

The capital expenditure element of GDP grew 2.3% in the second quarter from January-March, more extensively than the average forecast for 2.0% growth and preliminary 1.7% gain.

Japan’s revised figure for the gross domestic product (GDP) was released by the Cabinet Office on Wednesday compared with economists’ average forecast for a 1.6% annualized growth in a recent Reuters poll.

On a quarter-on-quarter basis, Japan’s GDP grew 0.5% in the second quarter, also better than the initial reading of 0.3% and compared with an average forecast for a 0.4% jump.