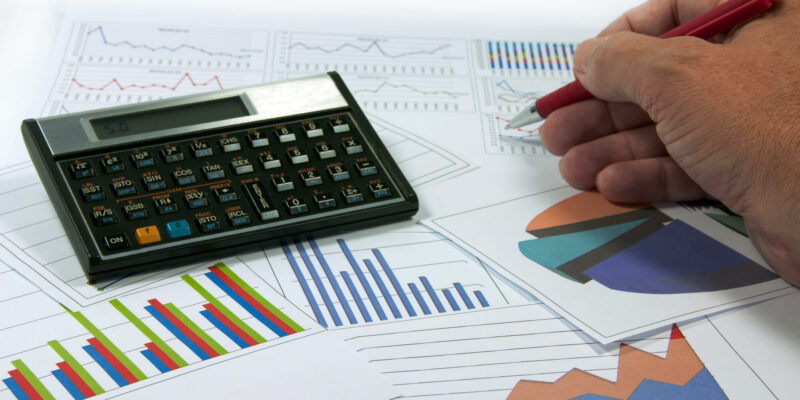 German manufacturing posted another historically strong performance in July, with the overall growth rate accelerating further and was the third-highest in any month since 1996.

New orders rose at the third-strongest rate ever recorded, leading to a near-record increase in backlogs despite an unprecedented rise in employment.

German Manufacturing PMI rose for the second month running to 65.9 in July, from 65.1 In June. Four of the five PMI components provided strongly positive contributions to the headline figure in July.

The new orders and employment components exerted the strongest directional influences on the PMI since June, offset slightly by output.

Manufacturers expanded purchasing activity at one of the fastest rates until July, but supplier delays meant that pre-existing input stocks were depleted further to support production.

Trend Signal Review: Software That Is Not Worth Your Money