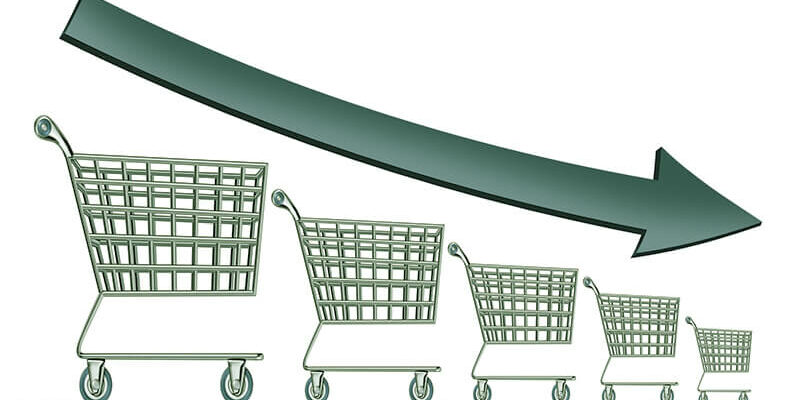 German consumer sentiment posted a slight decline in August and is expected to fall even further in September, with both economic expectations and buying propensity down for the month.

Consumer sentiment was slightly down to -0.4 in August from -0.3 in July. Experts attributed the decline to uncertainties brought about by higher incidence values, the slowdown in the vaccination rollout, and the possible reimposition of tighter restrictions.

Economic expectations fell for the second straight month as Germans expect the momentum to slow down after the 10-year high in June. Propensity to buy also declined, as price hikes and distance restrictions hit carefree shopping.

Income expectations grew to 30.5 from 29.0, seemingly unfazed by the increase in prices. Growth was linked to stable employment figures and the relatively low fear of becoming unemployed.

Results are based on 2,000 consumer interviews conducted on behalf of the European Commission.

Pink FX Trading Strategy: How does it Work in Trading?