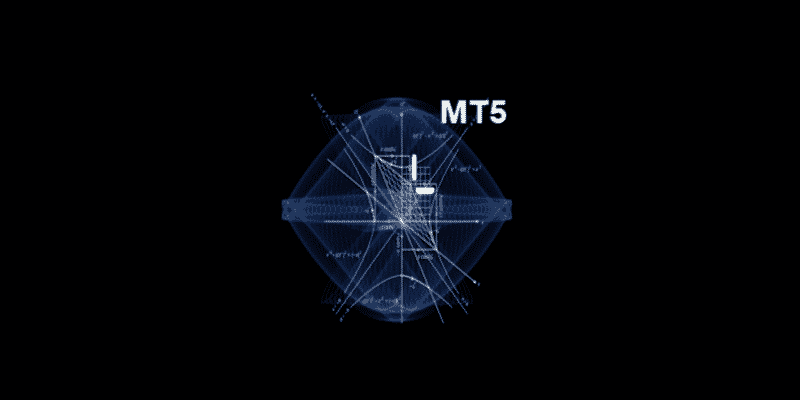 GerFX is an expert advisor that comes with a hefty price tag. The vendor expects traders interested in it to part with $2000. The system supports many currency pairs and mainly trades on the M5 chart. The vendor recommends you turn the EA off during days of important events such as general elections in Europe, the UK, or the US to minimize losses.

Paul Exler is the developer of this trading tool. He is a CEO at Exler Consulting and works with a team composed of German traders who have been trading Forex for over a decade. Together, they have created other tools like GerFX Forex Cyborg, GerFX DeltaWave EA, GerFX Momentum Capture EA, GerFX EA Protection Filter, and many more.

The EA has several features:

This robot usually trades at night using the scalping approach. Being a mean reversion system, GerFX also attempts to take advantage of extreme price changes of different currency pairs. This is based on the assumption that the price will go back to the mean over time. The devs say that they have optimized the system severally to decrease spillage. For instance, the entry logic has been decreased to increase the speed of calculation, while the exit is done through take profit orders. The system doesn’t use martingale or grid approaches. 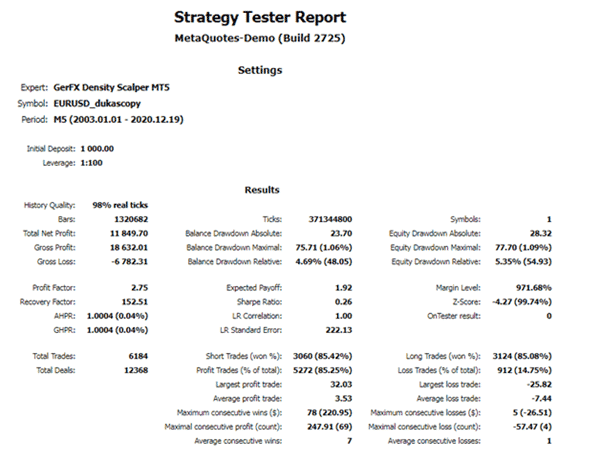 The EA has been managing this account for about a year now, and to date, it has implemented 465 trades with a deposit of €159.23. A small profit of €46.81 has been generated as a result. The daily and monthly profit rates are 0.07% and 2.29%, respectively. There’s a low drawdown rate of 2.78%, which shows us that the robot doesn’t engage in risky trading activities.

Performance of trades on Myfxbook

To date, the system has made 984.4 pips, with an average win of 3.83 pips and an average loss of -3.70 pips. The lots traded are 4.65. This number is small, and it tells us that the robot doesn’t work with big lot sizes. The accuracy rates for long and short positions are 80% and 73%, respectively.

Monthly gains of the system on Myfxbook

The EA made consistent profits between January 2021 and April 2021. However, irregular profits were made in the months that followed. In fact, the performance of the account began deteriorating in August, and it hasn’t improved since then.

GerFX is very costly. To get a lifetime license, you need to have $2000. The short-term packages aren’t cheap either. To rent the EA for a month or 3 consecutive months, then you are required to pay $140 or $370, respectively. The half-yearly pack is $700, whereas the annual one is $1250.

Is GerFX a good system to rely on?

GerFX makes profits at a slow rate, and this means it can take a long time before it gives the user value for money. Also, any large loss can wipe out any small gains the system has made. The good thing is that the EA works with low risks to the balance.

GerFX has seven positive customer reviews on MQL5. One of these traders says that the author offers prompt after sales services and is very professional. Another one intimates that the trading system is profitable and generates small losses. The others had not started using the robot when they were writing the reviews. 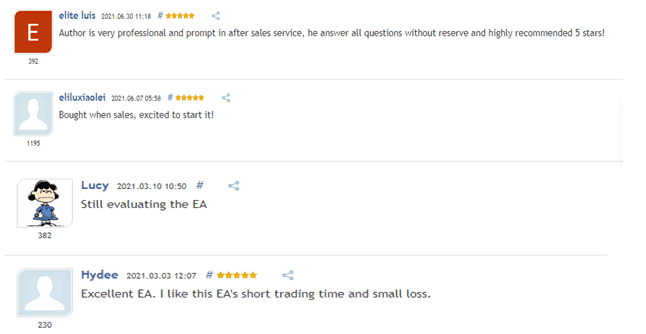 GerFX generates a low drawdown, and therefore, it will hardly put your capital at risk of loss. However, the EA’s return rate is low and concerning, given that the vendor has set its price at $2000. We are afraid that it might take you a while before you break even.

German Consumer Sentiment Is Anticipated to Start Rising in February