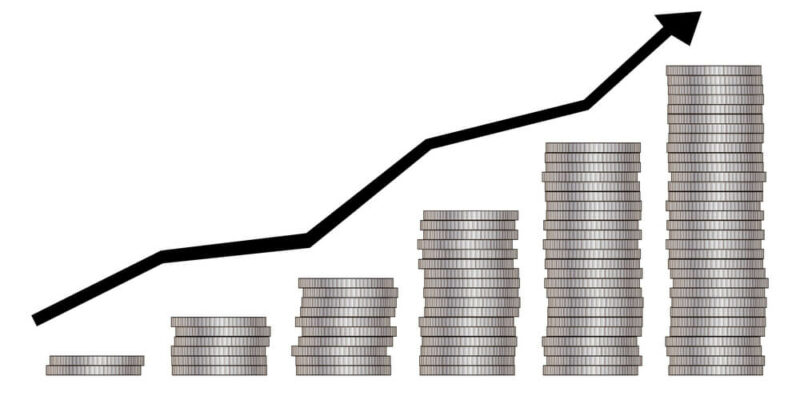 pInflation accelerated more than economists anticipated in June, owing mainly to higher prices of used vehicles during the period.

Economists believe that the latest figures reinforce the Federal Reserve’s view that the inflation uptick is transitory, given the outliers which posted outsized increases.

Prices of used cars and trucks grew 10.5% in June to mark a record-high. Outsize increases were also seen year-on-year due to base effects as lockdowns were imposed the same month in 2020.

Fed Chair Jerome Powell has maintained that inflation is transitory as the economy reopens, but noted that bottlenecks and other constraints could limit supplies and drive pressures longer than expected.

Mastering the Break and Retest Strategy