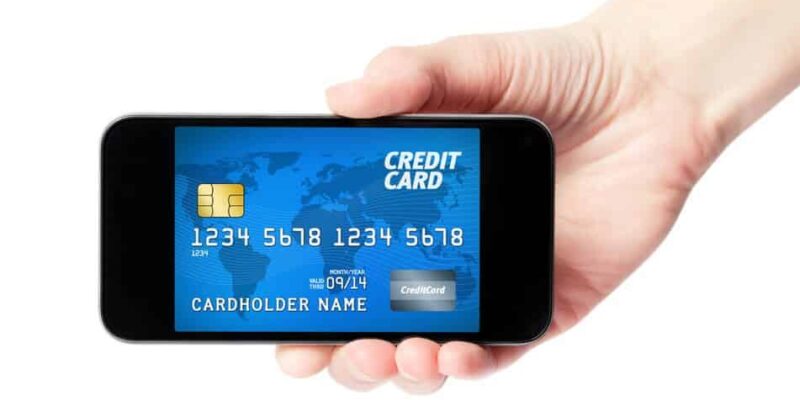 American tech giant Apple Inc. is looking to develop a feature that will allow iPhones to accept direct payments without any additional devices.

Apple invested $100 million for Canadian startup Mobeewave to develop such technology for iPhones, which will likely use its near field communications chip already being used for Apple Pay.

The feature could be launched in the coming months through a software update, with the first beta version of iOS 15.4 expected in the near future. No guidance has been given if the new feature will be rolled out as part of Apple Pay.

Should Apple mandate firms to use Apple pay or its own payment processing system, this would mean direct competition with Block Inc.’s Square, which is currently the top player in the market.

It is still unclear if Apple is looking to partner with an incumbent player for the new feature or it will roll out the service on its own.

OBV Indicator: How to Use It in Forex Trading?