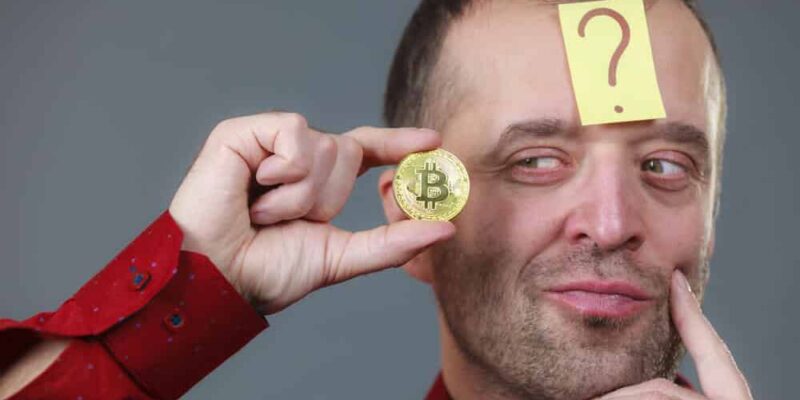 A study by José Simeón Cañas Central American University shows that only 14.1% of El Salvador’s citizens have total confidence in bitcoin while 34.8% have no confidence. 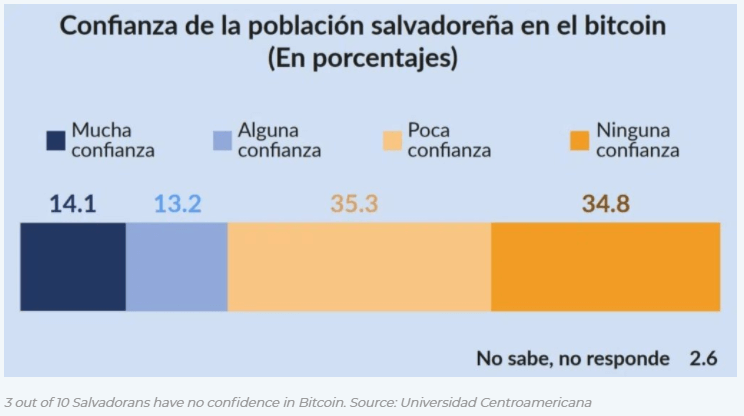 The University’s Institute of public opinion survey shows that 22% of the country’s population do not know what bitcoin is nor how to use it.

The majority of the respondents think that bitcoin policies are only suited for the rich, the government, and foreign investors.

25.6% think it favors the rich, 20.5% feel that it favors the government, while 10.9% believe the law would benefit the general public.

6 in every 10 Salvadorans maintain that the country’s bitcoin adoption does not influence the status of the economy.

The survey was conducted between December 7-17 last year and involved 1,298 respondents, who are believed to represent the nation with 95% reliability.

El Salvador became the first nation to adopt bitcoin as a legal tender in 2021 and has spent over $10 million in taxpayer’s money to purchase the digital asset.

SMA vs EMA: Which Is the Best for Day Trading?