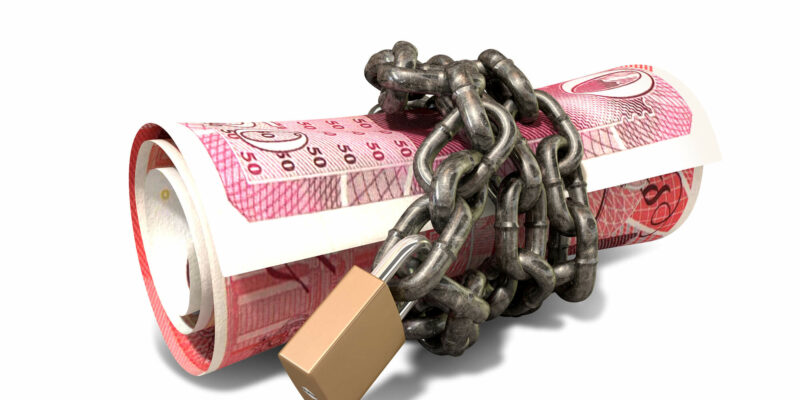 Secretary Yellen stated the move that would allow the Treasury to pay for initially enacted expenditures.

The failure to meet those obligations would cause massive irreparable damage to the U.S. economy and the welfare of all Americans.

The United States is forecast to exhaust its borrowing capacity in October and failure to extend the debt limit stands at $28.5 trillion, triggering another federal government shutdown.

Yellen stated that the majority of the debt accrued before the Biden administration took over and encouraged Congress to act like in the past to protect the credit of the United States.

The Senate Republican Leader stated the Democrats should act on their own in dealing with the issue. The Treasury has already proposed measures to preserve the borrowing authority, including suspension of investments in employee health benefits.