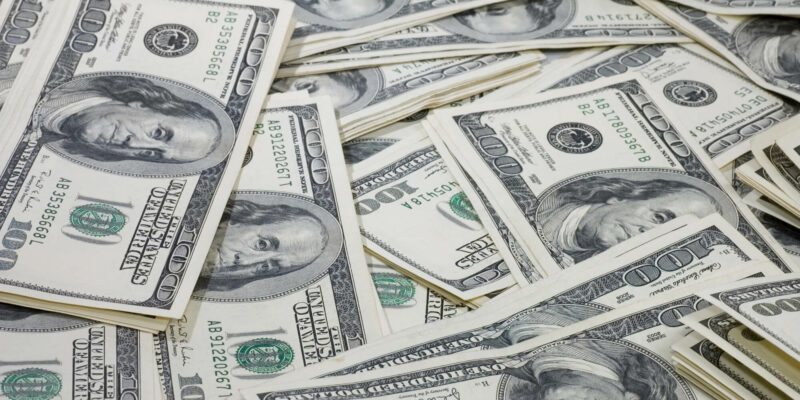 US inflation surged to a nearly four-decade high in November, as strong consumer demand clashed with pandemic-related supply chain problems.

Source: US Bureau of Labor Statistics

The Labor Department stated that the consumer-price index increased by 6.8% in November from the same month a year ago. That figure was the sixth consecutive month whereby inflation surpassed 5%.

The so-called core price index, excluding volatile categories of food and energy, rose by 4.9% in November from a year earlier. That was a significant increase than October’s 4.6% increase.

The November prices came before the emergence of the Omicron variant that poses a new threat from a pandemic that is going into its second year.

On a monthly basis, the US CPI rose 0.8% in November from the previous month, nearly the same as October’s 0.9% increase.