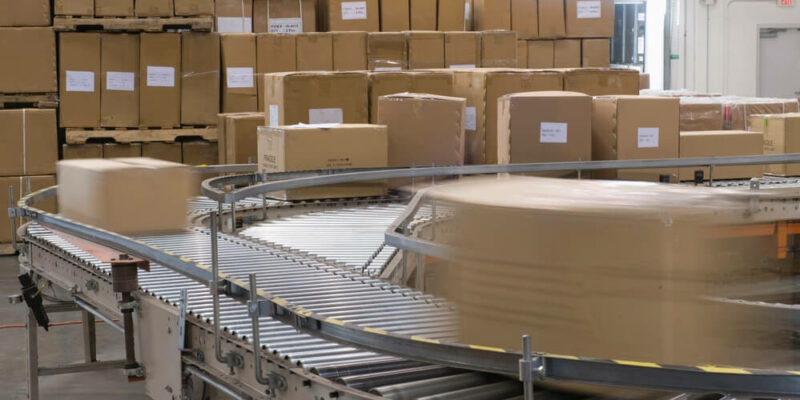 US Industrial production has dropped sharply as carmakers continue to struggle from global chip shortages and factories still struggling to recover from hurricane disruption.

The decline was the sixth consecutive month of a flatline US manufacturing production.  August’s industrial output was revised downwards to a 0.1% drop, not a 0.4% rise.

The data from the Federal Reserve indicated that production of motor vehicles and parts plunged 7.2% as “shortages of semiconductors continued to slow down operations’, while factory output dropped 0.3%

The output of utilities declined 3.6% as demand slowed down after a warmer-than-expected August.

Mining production declined 2.3% due to the “lingering effects of Hurricane Ida” that had forced oil rigs to close in the Gulf of Mexico to suspend operations.