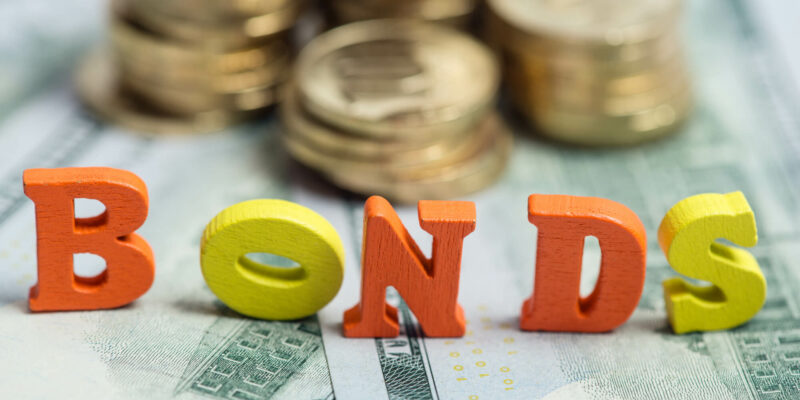 Federal Reserve officials at their July meeting made plans to ease the rate of their monthly bond purchases likely before the end of the year.

However, the details of the July 27-28 Federal Open Market Committee meeting revealed that the central bankers wanted to clarify that reduction or tapering of assets was not a factor in an imminent rate increase.

The minutes indicated that some members favored waiting until early in 2022 to start tapering. However, committee members widely agreed that employment had not met the “substantial further progress” goal that Fed has set before raising rates.

Committee members also insisted on the need to reaffirm the lack of any mechanical link between the timing of tapering and that of an eventual increase in the target range for the Fed funds rate.

Fed officials have continually stated that tapering will happen first, with interest rate hikes unlikely until the completion of the process, and the central bank has not been growing its balance sheet.

The FOMC voted at the meeting to retain short-term interest rates anchored close to zero while also expressing optimism about the momentum of economic growth.

US Housing Starts Fall to Three-Month Low in July

Digital Yuan to Boost Competitiveness of Banks in Payments Services