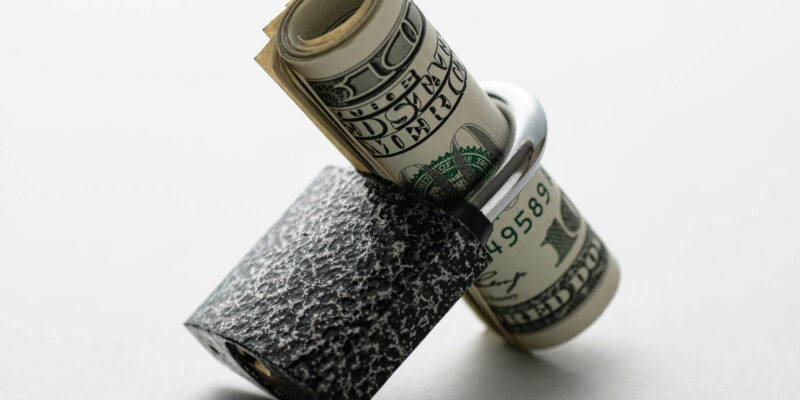 The dollar deteriorated near a one-month low compared to major peers, as investors cut back expectations for when the Fed will start tapering its massive stimulus.

The euro was stagnant at $1.18775 after rising to the highest level since June 29 at $1.1909 at the end of last week. The single currency has been supported by expectations the ECB is close to tapering its own stimulus scheme.

The US dollar jumped slightly 0.1% higher to 109.79 yen, still hovering in the middle of its trading range of the last two months.

U.S. nonfarm payrolls increased by 235,000 in August, compared with a 728,000 average forecast, as a resurgence in COVID-19 infections inhibited the demand at restaurants and hotels and slowed down hiring.

The Fed has signaled a labor market recovery as a condition for rolling back its pandemic-era asset purchases.