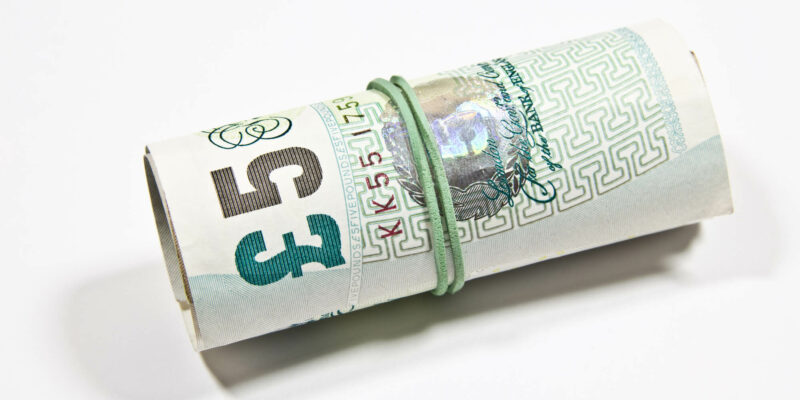 The UK economy records an 8.8% pay growth higher than 8.5% the Bank of England was expecting.

UK pay growth was the highest since the records started in 2001, and ONS observed no sign of redundancies ahead of the gradual end of the furlough scheme.

Several economists argue that labor shortages and pay rises will dwindle in a few months’ time, more so as the government’s furlough program will start to end at the end of September.

Ruth Gregory, the senior UK economist at Capital Economics, stated that risks towards wage growth are higher, and the monetary policy committee is raising rates sooner than anticipated.

Kallum Pickering, the senior economist at Berenberg, stated that the upward impact on wage growth estimates comes from compositional and base effects.

The ONS estimates that in June, wage growth excluding bonuses dropped in the 3.5-4.9% year-on-year range. The wage growth rate still remains 2.0%, slightly above the average rate from 2009-2019.

Where Is the US Economy Heading After the Covid-19 Pandemic?