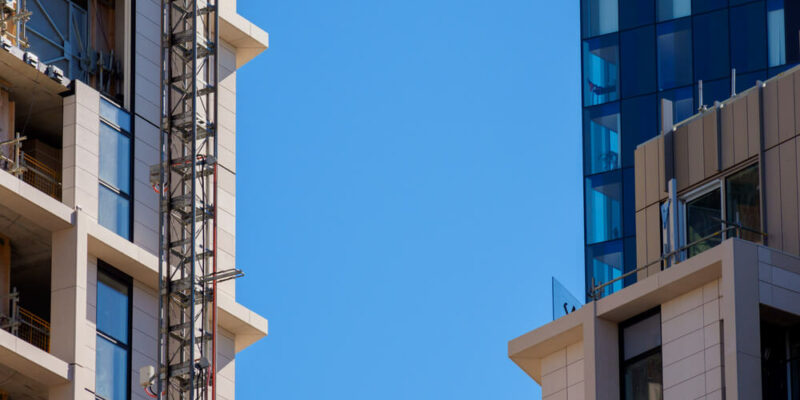 The adjusted IHS Markit/CIPS UK Construction PMI Total Activity Index increased to 54.6 in October from 52.6 in September, to indicate a robust and surge in output volumes.

The housebuilding index at 55.4 surpassed commercial at 55.2 as the best-performing component of construction work in October.

Commercial construction also grew at a quicker rate than in September, with respondents citing sustained support from looser pandemic restrictions.

New order growth remained fairly the same from September’s 8-month low and was weaker than the average recorded during the summer.

The near-term forecast for construction growth remained positive in October. The level of optimism improved slightly in September.