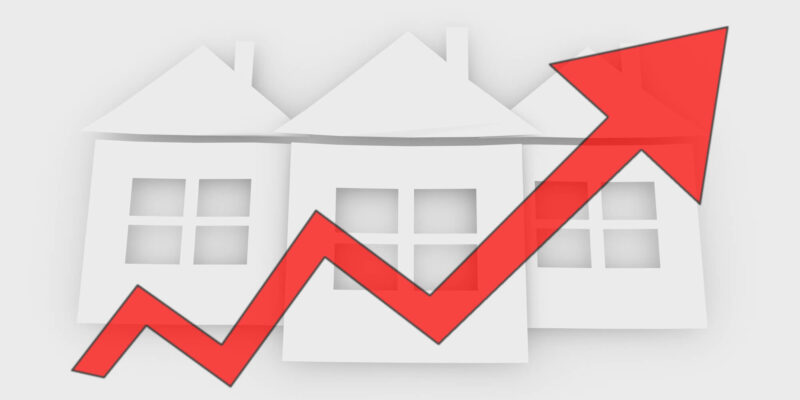 UK house prices soared to an all-time high in September, rising sharply as the stamp duty holiday taper came to a close.

UK prices rose by 1.7% in September, increasing over £4,400 to the value of the average property, according to the Halifax monthly house price index.

The pace of monthly growth was the strongest since February 2007, increasing year-on-year house inflation to reach 7.4%.

The situation also reversed the recent three-month downtrend pattern in annual growth that has peaked at an annual pace of 9.6% in May. The price of an average house is higher than ever before, standing at slightly over £267,500.

Russell Galley, managing director at Halifax, stated that even though the end of the stamp duty holiday in England might have influenced these figures, most mortgages agreed in September would not have been completed before the expiry of the tax break.

Wales continued to post the strongest house price inflation of any UK region, with a yearly growth of 11.5% in September (average house price of £194,286).