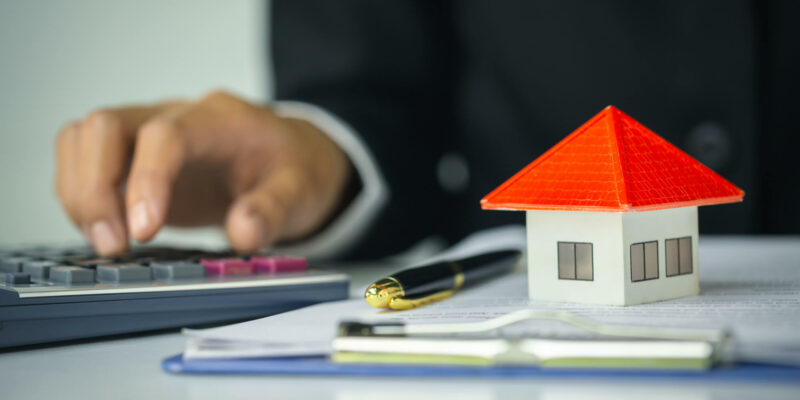 Pending home sales rose in October, a major reversal from the massive decline a month earlier and further surpassing expectations.

The National Association of Realtors (NAR) Pending Home Sales Index increased by 7.5% in October from September. Analysts expected a small 0.8% increase in sales.

Lawrence Yun, NAR’s chief economist, stated that increases in sales were motivated by fast-rising rents and projected an increase in mortgage rates.

Yun further stated that the figures signal that demand is still relatively high as it is happening during a period when inventory is still low.

Total housing inventory at the end of October fell slightly by 0.8% to 1.25 million units from September.

Activity increased across all four regions in the U.S. over the month. Midwest and South led other regions in pending home sales, posting an increase of 11.8% and 8%, respectively, in October.