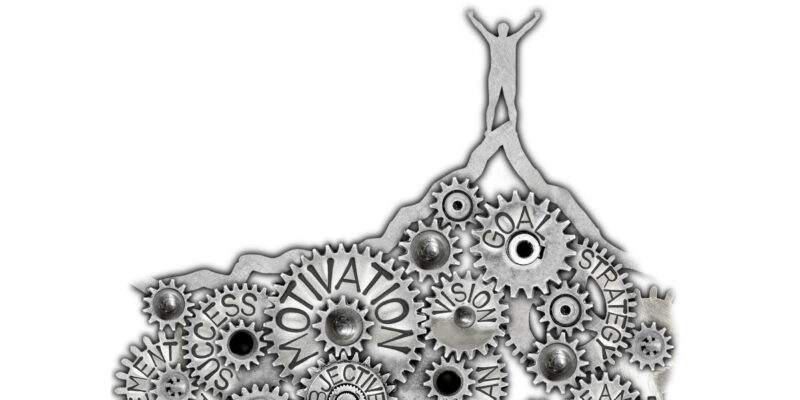 Nela Richardson, the chief economist at ADP, stated that data highlighted a downshift in the labor market recovery, following significant job growth from the first half of the year.

With government employment expected to have increased by about 50,000, that would lead to overall payrolls advancing by 750,000 jobs. The economy created 943,000 in July.