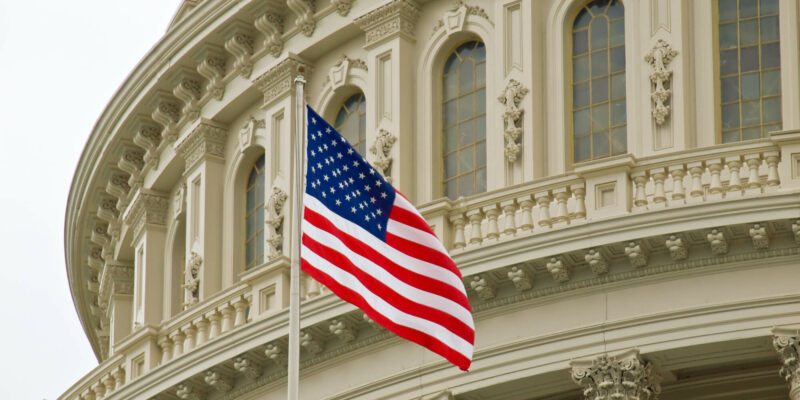 The US Senate passed a $550 billion infrastructure plan representing the biggest explosion of spending on U.S. public works in years, sending the legislation to the House in the hands of a divided Democratic caucus.

The 69-30 majority victory marked a significant victory for President Joe Biden’s economic agenda. A breakthrough that has eluded Congress and administrations for years.

President Biden stated the bill is going to put people to work while modernizing roads, highways, and bridges.

The bipartisan psyche quickly came about after Senate Majority Leader Chuck Schumer pivoted to a partisan budget resolution leading to a $3.5 trillion package of social spending and tax resources.

Senate passage of the bill came after several months of negotiations and days of prolonged Senate debate during which Republicans opposed the legislation.

The bill still faces challenges in the House as House Speaker Nancy Pelosi is under pressure from progressives who want their priority issues addressed.

THV-3 Trading System: When and How You Should Use It?