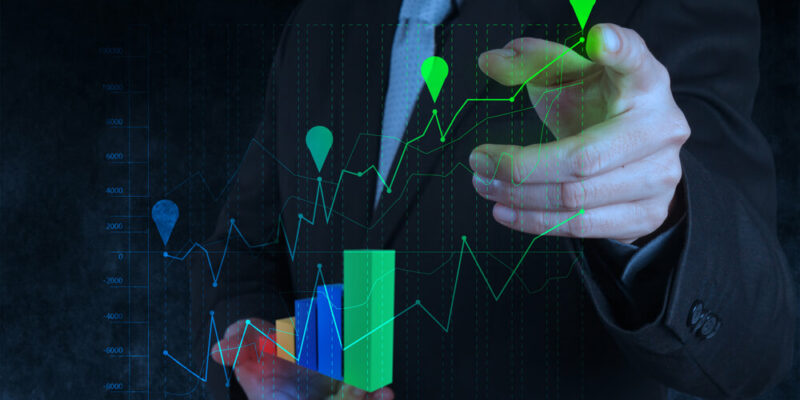 Factory activity in Texas slipped in December from the previous month, as order growth and shipments posted declines.

The production index stood at 26.7 in December, lower than the 27.4 in November but higher than the 26.8 in December 2020. The index remains above average and indicates a continued solid output growth.

Improvements were recorded in capacity utilization, perceptions of broader business conditions, and the company outlook, which hit a four-month high of 8.6. Growth was also seen in the employment index and hours worked during the month.

Expectations for future activity were positive but were less than the levels seen in November as the future production index slipped to 40.6 from 51.7, and future general business activity fell to 14.0 from 15.