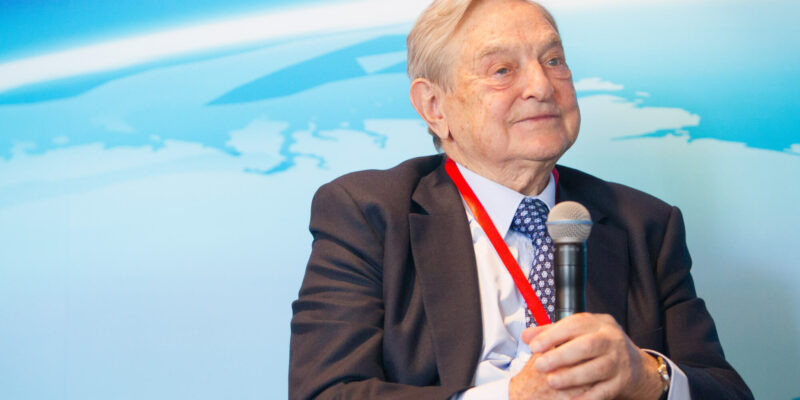 The investment company of hedge fund investor George Soros is involved in bitcoin trading after the chief investment officer approved investment in digital currencies as reported by the Street.

Soros Fund Management has been contemplating entering into cryptocurrencies since 2018.

Recently, most hedge and investment firms have entered into the crypto market, which was valued at over $2 trillion before the recent slump in prices.

Anthony Pompliano, Bitcoin bull and tech investor, commented that Soros Bitcoin investment could either be positive or negative on the cryptocurrency markets depending on their trades.

George Soros gained a global reputation in the 1990s when he bet against the British pound giving him the title of the man who broke the Bank of England.

Robinhood Financial to Pay $70 Million to Settle the SEC Probe