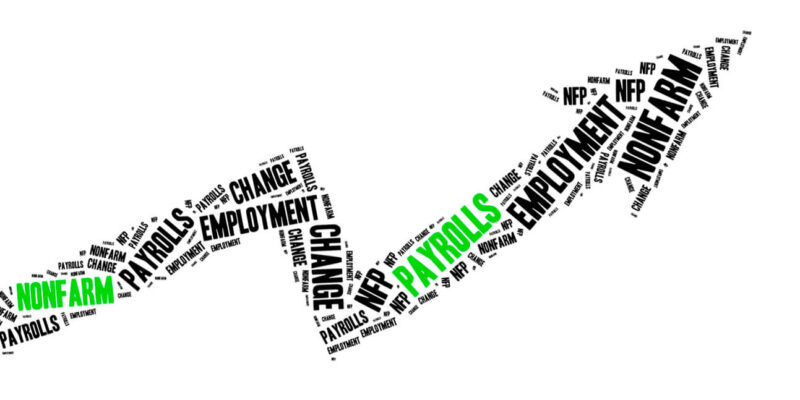 Service-providing industries accounted for 669,000, led by leisure and hospitality with 246,000, and profession and business services with 130,000. Goods-producing industries grew by 138,000.

ADP Chief Economist Nela Richardson attributed the growth to the easing of the fallout from the Delta variant, while the impact of the Omicron variant has yet to be seen.