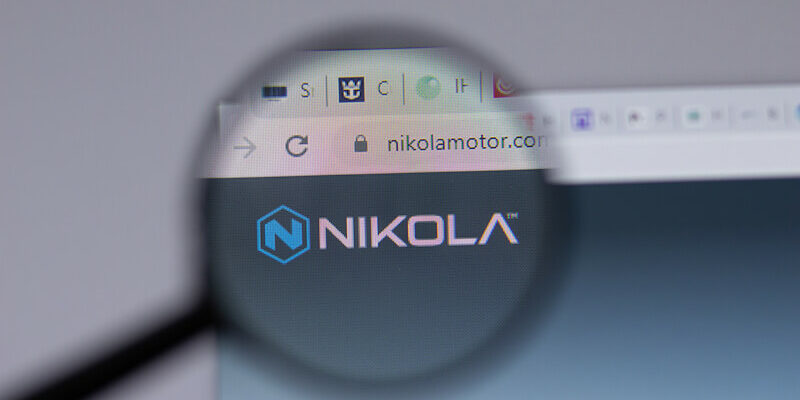 Nikola Corp. founder and former chairman Trevor Milton has been charged by prosecutors with making false statements to investors in the electric-vehicle startup.

Milton is in federal custody after voluntary surrender. He is charged with misleading investors from November 2019 until around September 2020 about the development of Nikola’s products and technology. The SEC also filed a complaint against him.

Nikola went public through a reverse merger with a blank-check company in June 2020.

At some point, its shares soared to $80 per share, exceeding the market capitalization of Ford Motor Co, despite not generating substantial revenues. The company announced it had planned to make electric and hydrogen-power vehicles.

Among the false and misleading statements by Milton, he stated the company had a fully functioning semi-truck prototype, “Nikola One”, despite the prototype being inoperable.

US GDP Rose by 6.5% in Second Quarter Amidst Continued Economic Recovery