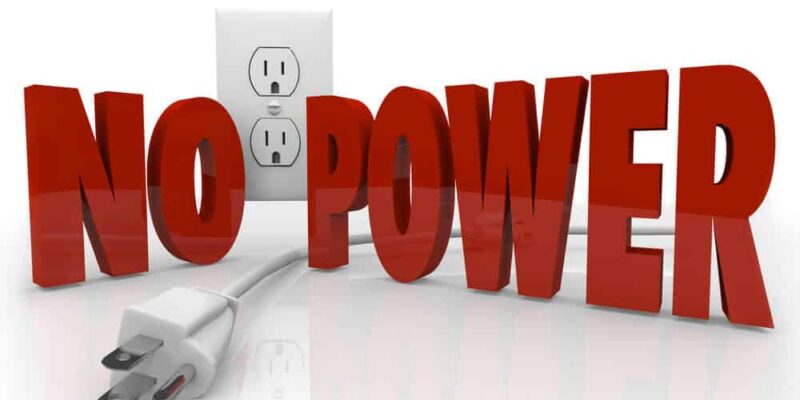 Cryptocurrency miners in Kazakhstan will be cut off from the energy grid for at least a week as the country seeks to address the high power demand.

Sources close to the matter said the Kazakhstan Electricity Grid Operating Company will cancel the supply of electricity from January 24 until midnight on January 31, but limitations could be scaled back if the situation improves.

The KEGOC memo was dated January 21 and signed by Managing Director for System Services and NES Development Bekhzan Mukatov. It was released to nearly 200 power generating, transmission, and energy trading firms.

The memo comes as the country’s energy grid has seen difficulties in addressing the growth in power demand, specifically during the winter. A major transmission line of the country was earlier disconnected, leading to power outages.

Data from the University of Cambridge Center of Alternative Finance show that Kazakhstan hosts about a fifth of the world’s Bitcoin mining as of end-August 2021, but a number of miners are already looking to move overseas.

US Consumer Confidence Falls Slightly to 113.8 in January — The Conference Board