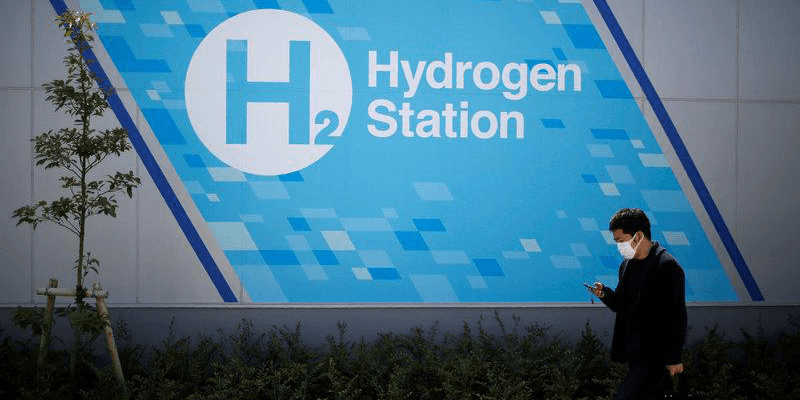 Japan targets hydrogen to have a significant share in its power mix in the next 30 years, and a power official believes a successful transition could drive a rapid global adoption.

Japan in December released a road map that pushed for hydrogen to supply 10% of its power mix by 2050. It allocated some $300 million in 2017 and 2018, and is likely to subsidize the industry eventually.

The country is bent on achieving zero emissions by 2050, but renewable sources such as solar and wind will not be enough. It is currently the third-biggest economy powered by oil, gas, and coal.

JERA Board Member David Crane believes there will be rapid global hydrogen adoption if Japan makes a breakthrough and the entire value chain services the Japanese market.

Critics remain wary of hydrogen as a power source due to its high cost and inefficiency.