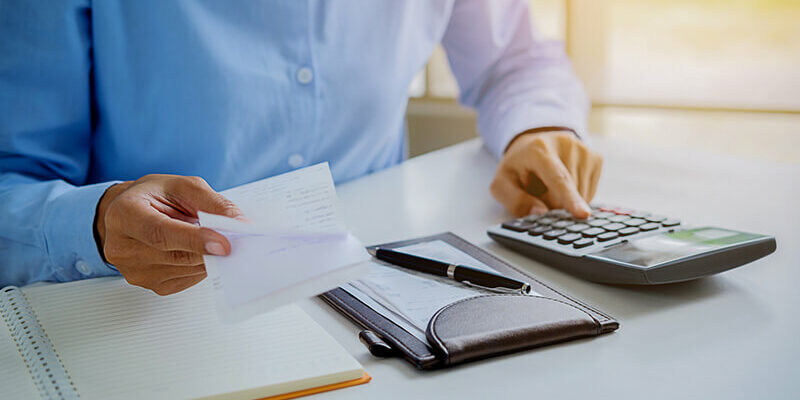 Total household debt stood at $14.96 trillion in the second quarter of 2021, as mortgage balances continued to climb while new extensions hit a series high.

New extensions of installment credit hit series highs in the quarter for both mortgages and auto loans, with originations hitting a robust pace over the last four quarters.

Treasury to Auction Record $126 Billion Next Week in Emergency Funding