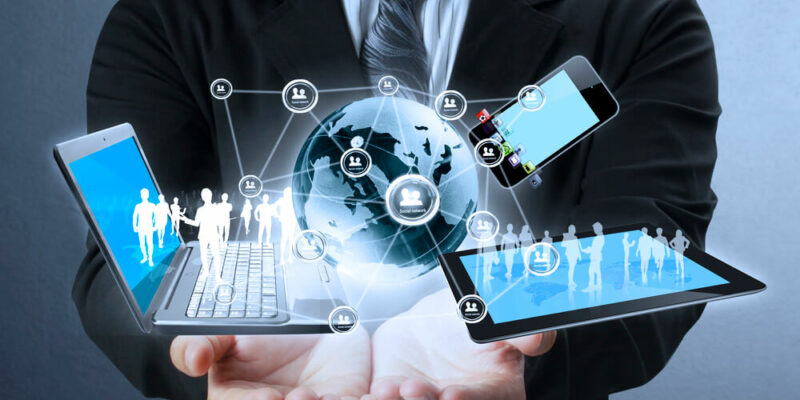 The headline seasonally adjusted PMI rose to 58.6 in September, up from 58.1 in August, indicating a faster pace of improvement in the health of the global electronics sector.

Stronger increases were recorded in output and new orders, even though rates of growth slowed down than those recorded earlier this year as delayed supplier delivery times hampered production schedules.

Joe Hayes, Senior Economist at IHS Markit, stated that key markets such as China, Japan, Taiwan, Europe, and the US were identified as sources of growing demand and contributed to the strong expansion in production.

Hayes further stated that electronics manufacturers are being hampered by supply-side concerns, with firms recording shortages of key materials as a major impediment to their production schedules.