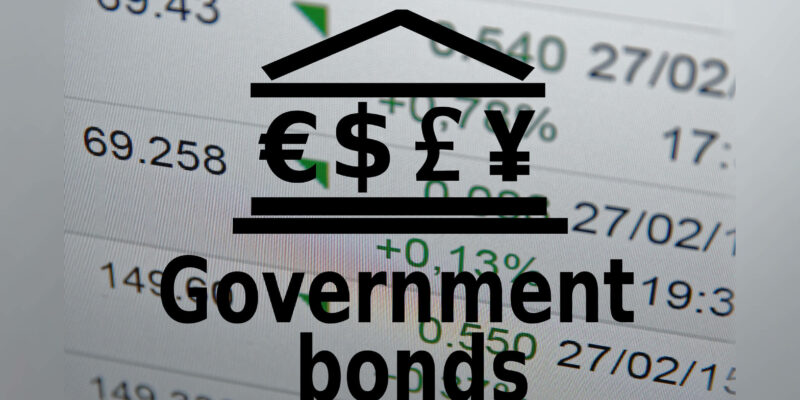 Foreign demand for US Treasuries hit a record in terms of its proportion to notes sold in the latest auction of 10-year securities, as central banks reportedly reallocated their reserves.

The Foreign and International category accounted for $15.4 billion or 38% out of the $41 billion notes, marking the biggest share in at least a decade. Notes were awarded at 1.34%, the biggest premium in nine years since July 2012.

The demand is attributed to the central banks who acted as major bidders in efforts to reallocate their foreign exchange reserves amid the drop in Treasury bills. It is also due to higher demand in China as its currency reserves surged to a six-year high.

Market players will be looking into the results of this week’s auction of $60-billion two-year notes set at 1 p.m. It is expected to yield 0.25%, which would be the highest in over a year.

Central banks may again, with a historical preference for shorter maturities given the lower volatility.

European Junk Bonds Are Among This Year’s Best Performers