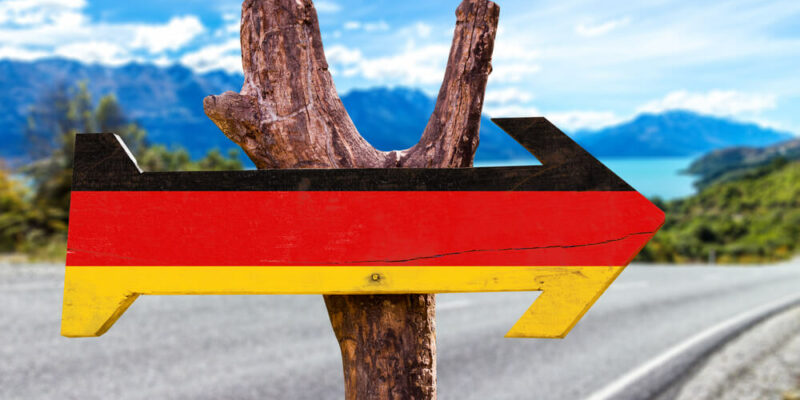 German export growth hit the highest level in over a year in October, following the decline in the past two months.

Exports for the month grew by 4.1% in October, marking the strongest jump in over a year even with the ongoing supply constraints in manufacturing. This follows the declines reported in both August and September.

Imports for the month also beat expectations with a 5% jump, following the slightly revised 0.4% growth in September, bringing the trade surplus to a narrower 12.5 billion euros from a revised 12.9 billion euros.

Bankhaus Lampe Chief Economist Alexander Krueger said exports were driven by the catch-up in the automotive sector, but flagged that higher jumps would be unlikely due to uncertainties brought about by COVID-19.

3 White Soldiers Candlestick Pattern: Why Is It Always Profitable?

US Wholesale Inventories Jump 2.3% in October