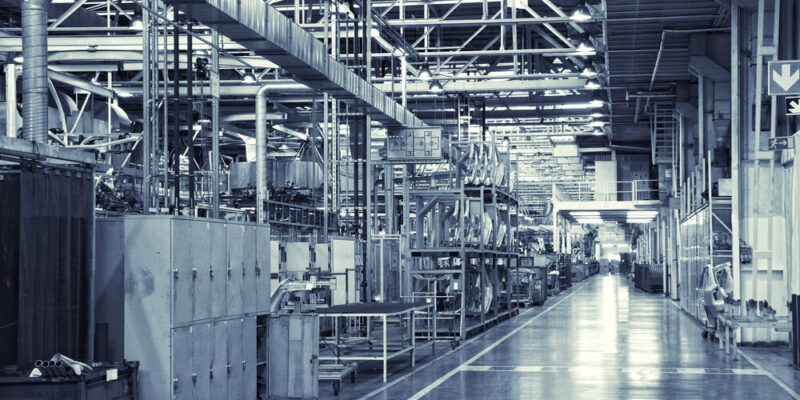 Manufacturing activity in the fifth district closed the year with an expansion, driven mainly by the growth in shipments and new orders.

The composite index for December stood at 16, up from the 12 recorded in November and October. Shipments climbed to 12 from 0 the past month, while the volume of new orders jumped to 17 from 7.

Employment declined to 19 from 34 in November and 27 in the same month last year, indicating a moderation, but the figure remains in expansionary territory. Wages also posted a slight decline to 37 from 38 in November.

Backlogs of new orders grew to 26, up from 21 in the past month, marking the second-highest index value on record. This was driven by high lead times and the low inventories during the month.

The average growth rate of prices paid and prices received both posted upward movements in the month.