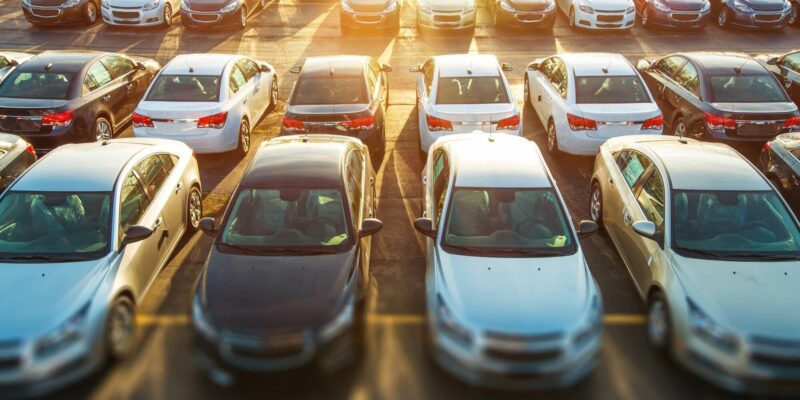 The European car market has suffered from a major setback in July and August with new registrations declining significantly after four months of accelerated growth.

Despite the weak performance of the EU markets over the summer months, significant gains earlier in the year kept the cumulative growth in positive territory.

Forex Hedging Strategy: How to Win in Any Case