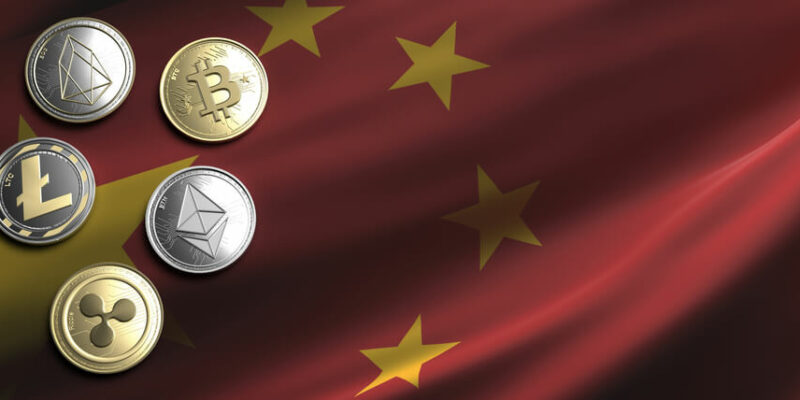 The world’s second-biggest economy has some 140 million individuals with wallets for its new digital yuan as of this month, according to a senior official of the Chinese central bank.

The latest data available shows that the total transactions using the new digital yuan stood at around 62 billion yuan or $9.7 billion, even as the digital currency has yet to be launched.

The development comes as a number of central banks are developing their own central bank digital currencies, in a bid to upgrade financial systems and avert competition from cryptocurrencies.

Fed Likely to Announce Start of Tapering This Week

US Business Activity Growth Surges to Three-Month High in October