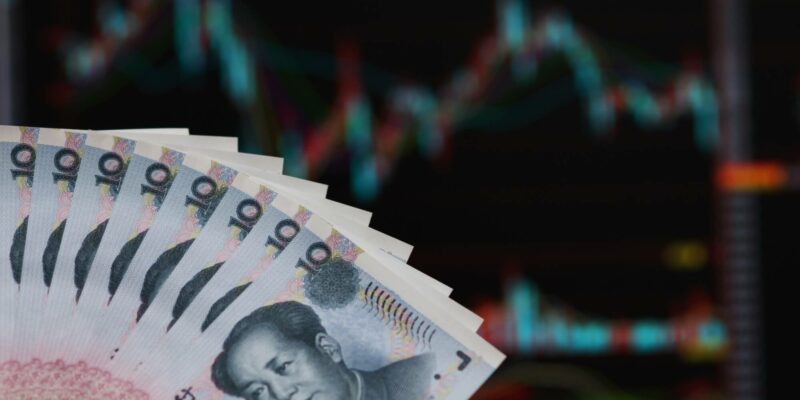 A pilot version of e-CNY, the mobile wallet for China’s digital yuan, has been launched on iOS and Android app stores in China.

Users in China can now download a version of the app to test it for “personal wallet opening and management” and “e-CNY exchange and circulation services.”

The developer of the e-CNY app is designated as the People’s Bank of China’s Digital Currency Research Institute, a division of China’s central bank.

The users seeking to download the trial app and activate the wallet must be physically located in 11 areas: Shenzhen, Suzhou, Xiong’an, Chengdu, Shanghai, Hainan, Changsha, Xi’an, Qingdao, Dalian and the Winter Olympics area.

The digital yuan is a Central Bank Digital Currency (CBDCs), a form of crypto issued and controlled by the government of a sovereign state.

Even though many countries across the world are exploring the technology, China has taken an early lead in preparing for a CBDC for public use.

Chinese Manufacturing Ends 2021 With a Rebound Back to Expansion Territory