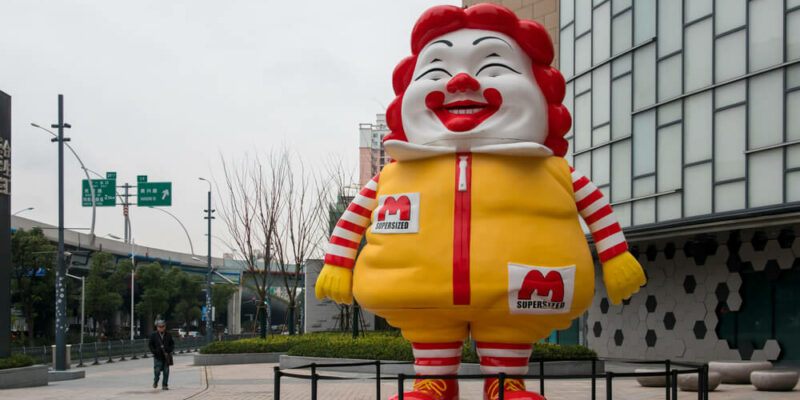 China has tasked fast-food giant McDonald’s to boost its digital payments system in the country ahead of its hosting of the Beijing Winter Olympics and the rollout of its first e-currency.

Sources close to the matter said China is calling on American firms to establish their own digital payment systems which accept renminbi by the time of the Beijing Games opening in February.

The food giant enables customers to use digital renminbi wallets across 270 stores in Shanghai, but the government was more locations included in its payments system.

A source close to financial regulators in China denied that there was any pressure on American firms, and state-owned lenders were mandated to onboard merchants who benefit from free transactions.

China’s central bank has issued the e-renminbi, which enables digital transactions through a mobile application. The currency will coexist with cash.

Another person familiar with the matter said other companies such as Visa and Nike were facing pressure. Both firms declined to comment.

How to Backtest a Trading Strategy: 5 Steps Guide