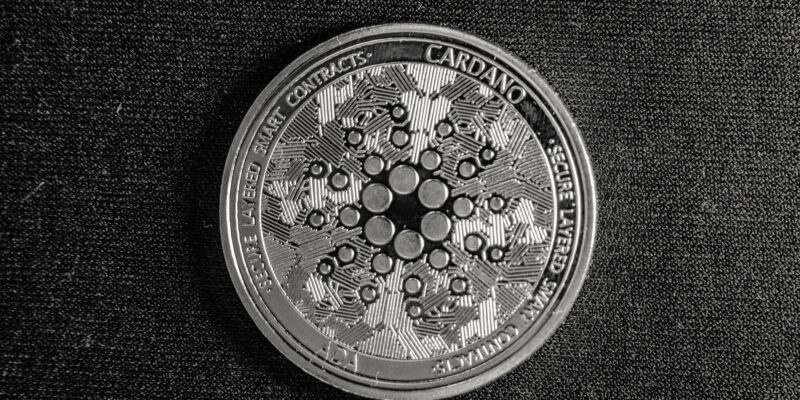 Cardano has faced criticism as its ecosystem infrastructure does not allow for the most fundamental decentralized applications to function without facing immediate scaling issues.

After the update went live, Minswap, the first decentralized exchange to launch on testnet, has run into significant scaling issues, increasing concerns over Cardano’s capability to run smart contracts.

Users testing Minswap were concerned to find that the dApp could only handle one transaction per block.

Minswap founder and engineering lead Nguyen stated that some users took screenshots related to locked UTXOs on Twitter, and the rest is history.

He further added that Minswap built their protocol on Cardano as it is the most decentralized Proof-of-Stake chain, with over 3,000 nodes being run by the community and 66% being run by single node operators.