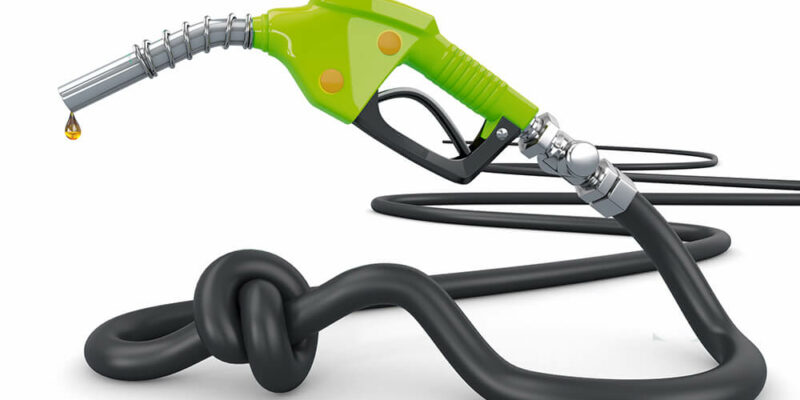 The U.K. is deploying its army drivers to ease a fuel crisis that led to chaos in the country’s gas stations.

A shortage of drivers had been the cause of the fuel shortages, with some companies recalling some from leave and are at surge capacity, leading to certain operators having more drivers than tankers.

Crude Oil Stockpiles in the US Jumped by 4.6M Barrels-EIA